A small island country close to mainland China; one with close cultural ties to its huge neighbour but no political or diplomatic ones, and an uncertain international position given its difficult relationship with the world’s second most powerful nation. That, the world’s former tallest building, and some rumours of a thriving food market scene were just about all we knew before making a snap decision to visit Taiwan for three days over Lunar New Year.

Expecting to be simply satisfied with a quick trip away, we were instead left wanting more. Rather than three days, we wished we’d had three weeks*.

Those three days however gave us a tantalising glimpse into this fascinating little country. It had the perfect mix of old world charm and modern facilities. In Taipei, wide streets, tall buildings and an easy to use metro system were perfectly complemented by narrow traditional alleyways, where tiled four storey buildings were fronted by grate-covered windows, and balconies overflowed with lush, dark green plants in their tightly packed pots. On our day trip to the mountain towns in the west, puttering along scenic rail routes in characterful old trains, the verdant hillsides reminded us of mountainous Luzon in the Philippines. And of course, the night market food scene lived up to, nay, surpassed the rumours we’d heard before.

In a nutshell, Taiwan is a place you should seriously consider visiting. We feel it’s been underrated in the region – certainly it was by us. It has so much to offer and deserves to be up there with its neighbours as one of East Asia’s top destinations.

*Which we did, when we returned for a second trip the following year. It still wasn’t enough and we’ll be back again some day! 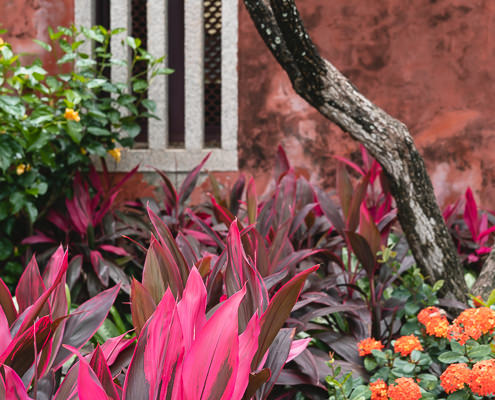 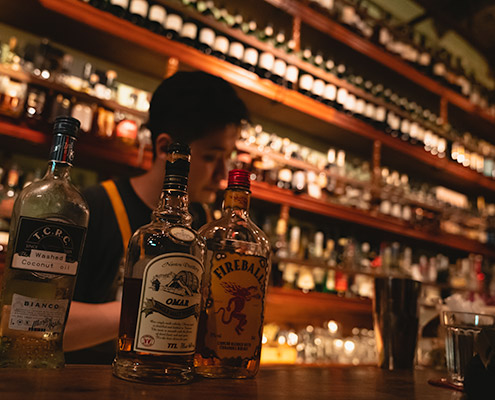 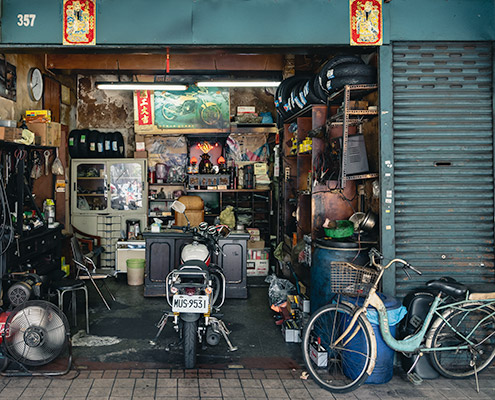 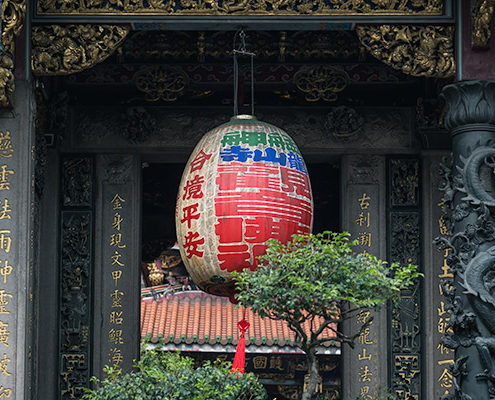 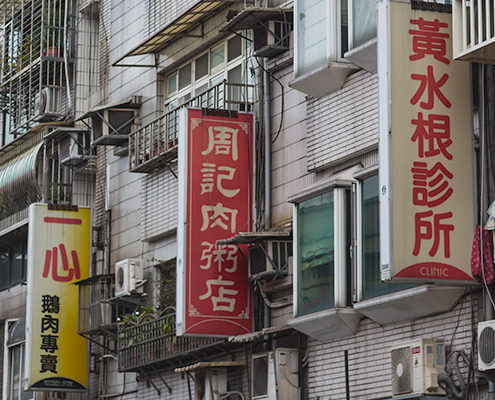 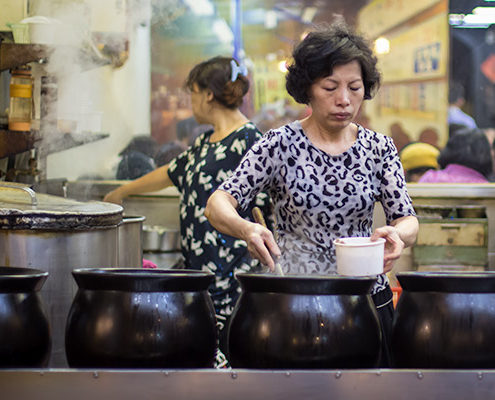 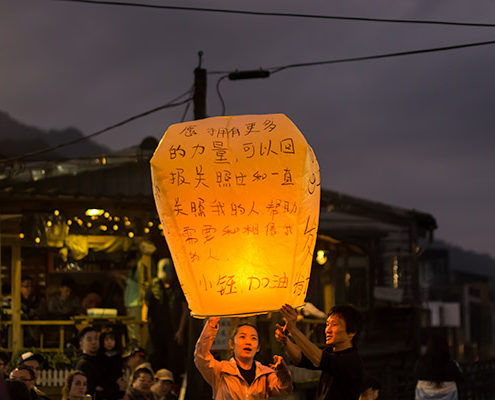 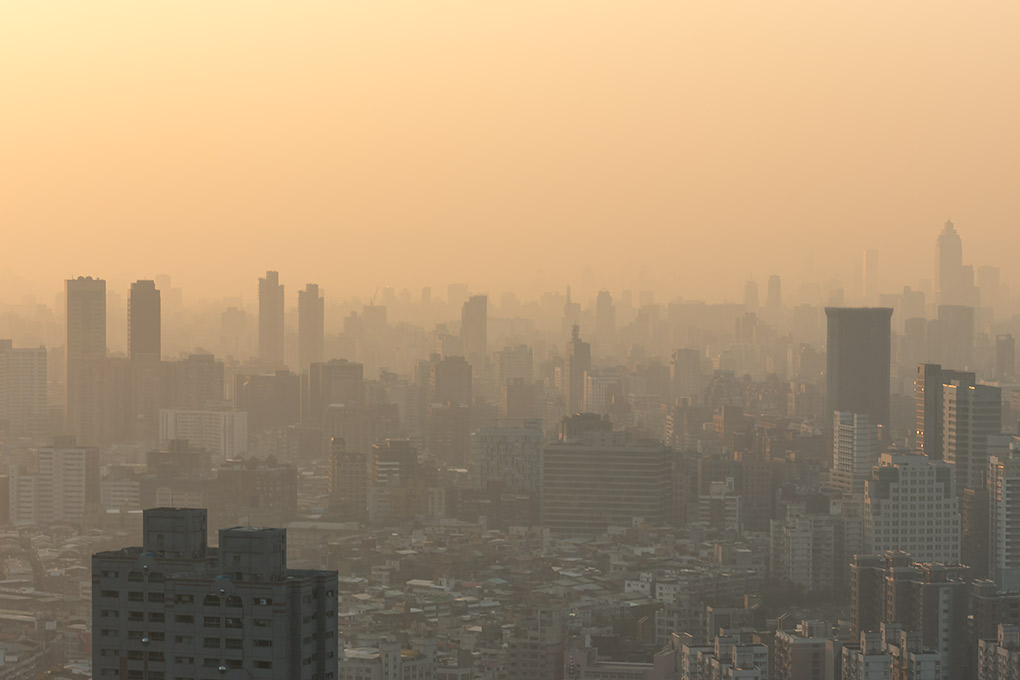 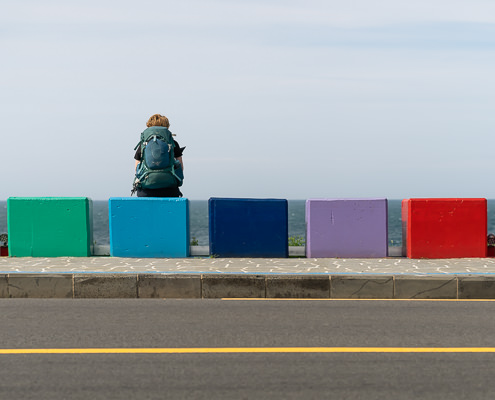 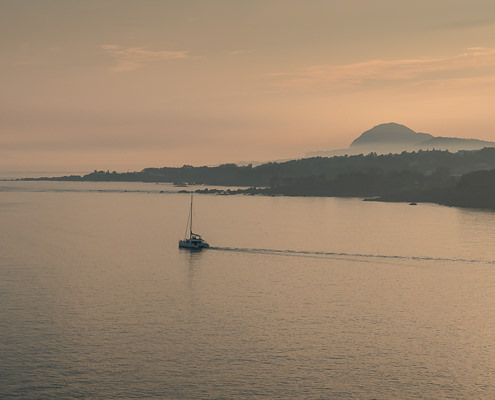 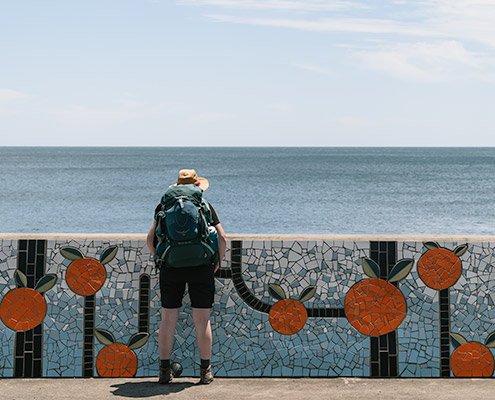 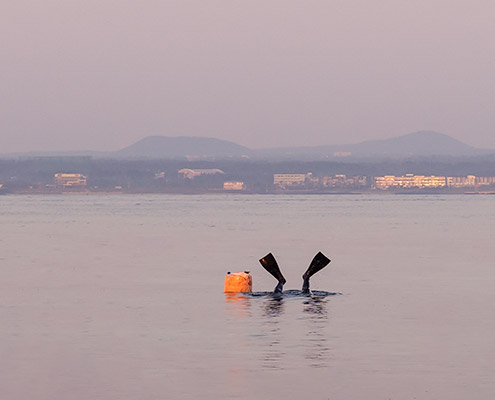 Near perfect reflection of a camel… the kind of

So many amazing places and landscapes to wander th

Fishermen at work off the south coast of Oman. For

From north to south, views through the window on a

The Sugar Dunes is one of our favourite places to

From beaches and mountains to wadis and lush plant

Because these cookies are strictly necessary to deliver the website, refusing them will have impact how our site functions. You always can block or delete cookies by changing your browser settings and force blocking all cookies on this website. But this will always prompt you to accept/refuse cookies when revisiting our site.