After travelling with 40 people for eight months, overland from London to Sydney, we were finally setting off on our own road trip.

We picked up our campervan in Perth and began our Western Australia road trip. We took a quick jaunt down the road to sample a bit of wine and some delicious cheese at Margaret River. Then it was back up the road to Perth and onto the Great Northern Highway.

Driving through Western Australia’s orange red vastness was an incredible experience. Two hundred odd kilometres between petrol stations (a few of which we just reached in time), willy-willies spinning through the dust, and storm clouds covering the sky as far as the eye could see – the sense of scale and emptiness was palpable. On one day we drove more than 1000 km (I say we, but Kim can’t drive, she just “navigates”). Keeping my mind busy on the road, I clocked one straight at 19.8 km, never once moving the wheel an inch. The journey through this landscape has stuck long in the memory.

Our northern most destination was Broome, but on the way, we spent the day exploring Dales Gorge in Karijini National park. Karijini itself is reason enough to visit this part of Australia. Deep gorges cut through the land like giant wounds, full of the most gorgeously hued greeny-blue rock pools. Trails wind down past amazing rock formations, taking you to these pools, where you can swim, cool down and bask on the rocks. A place we’d absolutely love to go back to!

The few days we spent in Broome really made an impression on us. From the stunning beaches and turquoise water to its intriguing pearl diving history and amazing outdoor cinema, it’s a genuinely fascinating place with a wonderfully laid back atmosphere.

This area was a revelation. The hiking trails through the gorges were spectacular and snorkelling on the reef was an amazing experience. The wildlife was exceptional, both on land and in the water: kangaroos bounding by; turtles laying eggs on land and swimming gracefully in the sea; and a solitary leopard shark lying in wait on the reef floor. We parked up in some of the most stunning camp spots we’ve ever been to. Each morning we’d get up and head straight to the water. What makes Ningaloo Reef so special is that it’s accessible right off the beach. It’s one of our favourite places in Australia.

With the coastal road south cyclone damaged and impassable, we were forced to take a 1000 km detour and go back the way we came.

The silver lining was that we got to go back to Karijini. On our journey up we’d missed out on Hancock Gorge in the park’s north – heavy rains had washed out the roads. This time the roads were dry and we drove happily up the red dirt road as sunset neared on Christmas Eve.

On Christmas Day we were hiking in Hancock Gorge by 7:00 am with the place practically to ourselves. After shimmying down a metal ladder, scrambling over rocks, wading through pools, and squeezing through narrow gaps in the red hued rock walls, we found ourselves at Kermit’s Pool – a serenely secretive place tucked away from the world. A Christmas Day like no other.

Over the next few days we made our way back to Perth, clocking another 1000 km day on those long roads. In fifteen days we’d covered 7000 km and seen a whole lot of Western Australia. It was a great road trip, and looking over these photos, we’re itching to get back. 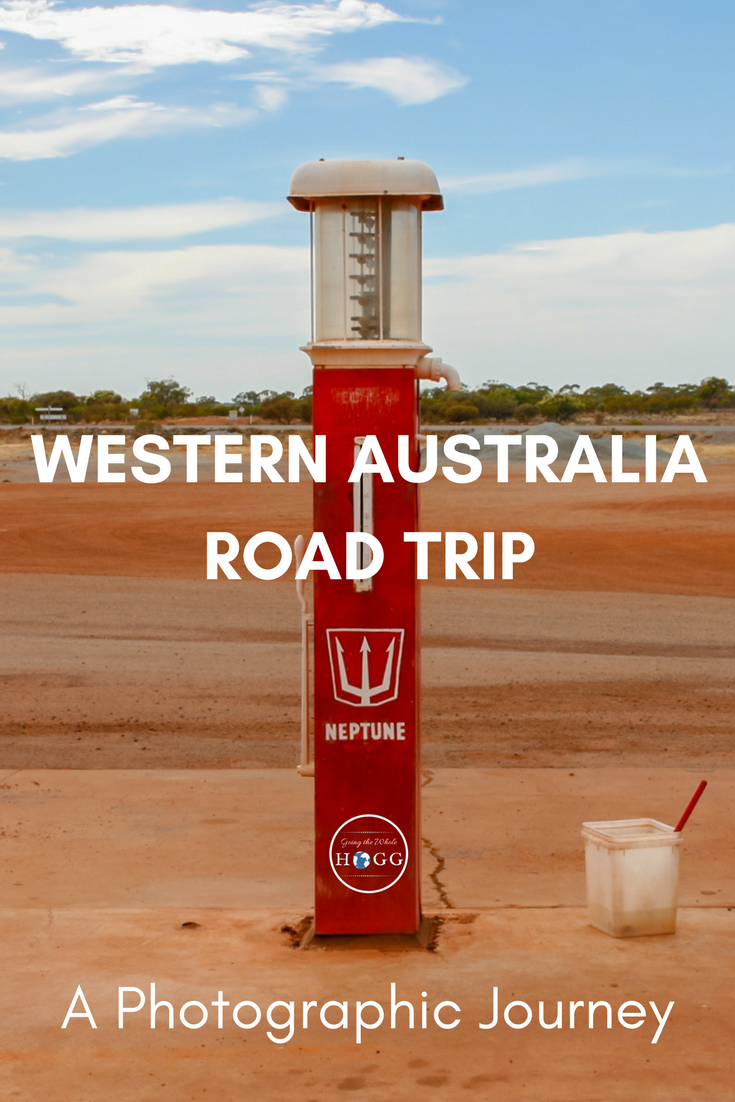 How to Shoot Cinematic Video With DSLR Cameras

Because these cookies are strictly necessary to deliver the website, refusing them will have impact how our site functions. You always can block or delete cookies by changing your browser settings and force blocking all cookies on this website. But this will always prompt you to accept/refuse cookies when revisiting our site.